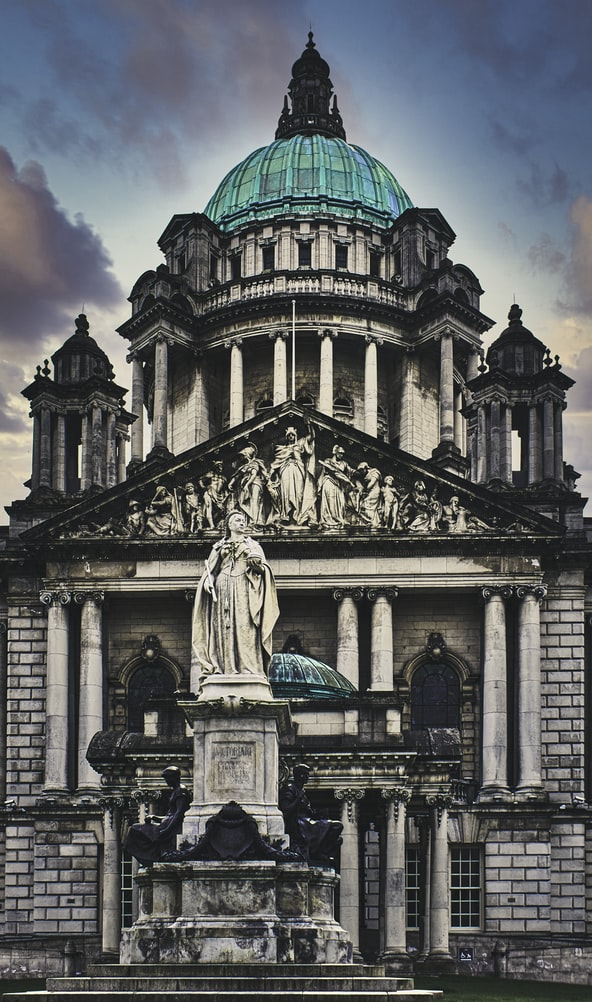 Now in 2021, the party that Paisley crafted in his own image faces the same fate that he delivered to the Unionist Party back in 1969.

To be fair to O’Neill and the old Unionist Party they were faced with real and meaningful challenges to their hegemony. The continued growth and strength of the Civil Rights Movement, demanding the end of discrimination against Catholics in housing, employment and an end to the harassment from the Police.

Civil Rights was an impossible needle for O’Neill to thread, he couldn’t outright refuse all of the Civil Rights movement’s demands without sacrificing his own respectability within the British political establishment but he also couldn’t compromise on anything without alienating an increasingly violent loyalist street movement led most prominently by Paisley or the right wing of his own Party who wanted to make a full throated defence of the functional apartheid that operated in Northern Ireland.

This is not even considering the actions of the Royal Ulster Constabulary (the police) who seemed to be taking it upon themselves to wage a civil war against peaceful protesters. This is all to say there are real reasons for the dramatic collapse of 50 years of Unionist power from the Partition of Ireland in 1921 to the imposition of Direct Rule from Westminster in 1971.

The DUP, the largest Unionist party in Northern Ireland, imploded in the last week, this implosion was in no way a historical inevitability but instead a product of their own short-sightedness and bigotry.

If you weren’t aware, Arlene Foster, DUP leader and First Minister of Northern Ireland, has been forced to resign after having the temerity to suggest her MLAs abstain from voting on a bill banning conversion therapy in Northern Ireland. Her resignation should not be surprising as this is the same party that ran the infamous “Save Ulster from Sodomy” campaign to prevent the decriminalisation of homosexuality in Northern Ireland.

The absurdity of Foster being forced to resign over something that should be so uncontroversial is only amplified by the fact that since late March Northern Ireland has been facing violence at a level not seen since the troubles. The two pillars of Paisley’s politics belligerence and religious bigotry have come to define the DUP and the toppling of Foster

Both the Old Unionist party and the DUP have been defeated by their own contradictions. The polarity of wanting to appear respectable while also running a fundamentally discriminatory state meant the Unionists were shackled to a position that could not adapt to the new and changing conditions of the Civil Rights era.

The DUP after successfully becoming the dominant voice in Unionist Politics have plunged themselves into crisis over being asked not to not publicly expose themselves as the bigots that they are. As usual the true victims of all of this are the people of Northern Ireland who are waking up to an increasingly tumultuous political landscape.