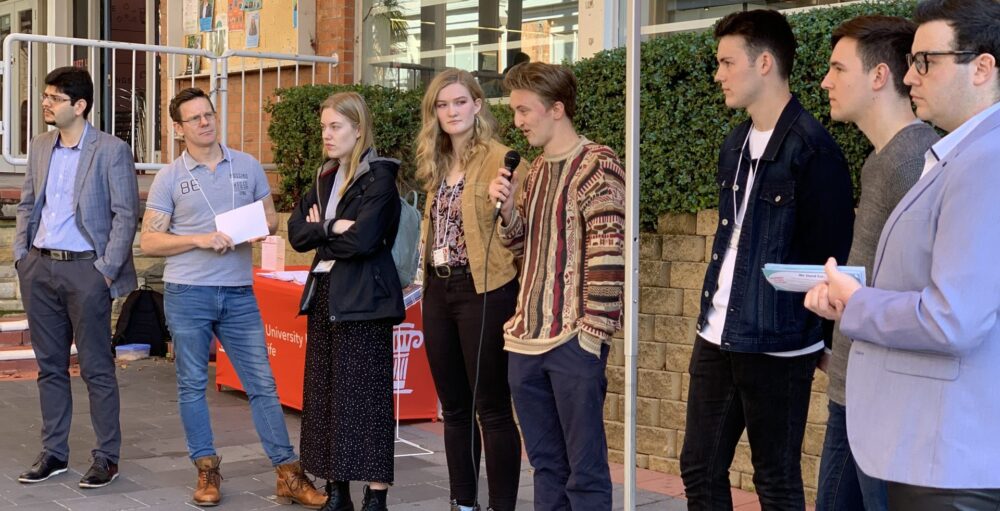 In December 2018, residents in University of Tasmania accommodation complexes in Hobart were told to look elsewhere for a place to live as a result of increasing demand. A campaign by the TUU and backlash from students saw the University reverse its decision to prioritise new students.

A recent Togatus investigation has pushed the discussion back on the agenda, with some students concerned the same situation could happen again this year.

At a ‘Meet the Candidates’ event outside the Sandy Bay TUU building on Tuesday, the race for the Statewide President position heated up.

Braydon Broad, who is heading up the Broaden Your Horizons (BYH) team, and Benjamin Dudman, who leads the Connect #yourTUU (Connect) team, both made a commitment to keep the University accountable regarding student housing.

Broad said his team is full of candidates from various UTAS accommodation locations.

“This campaign was born out of the frustration and the anger about how UTAS has treated us,” Broad said.

“At a time when [UTAS] is spending millions of dollars on developing new infrastructure… [they] have an obligation to make sure [students] have a roof over their heads in the months to come. This is a basic right that I think we are all entitled to.”

Dudman, who has served as the 2019 Queer Officer on the SRC South, said his team would bring a mix of experience and new ideas to the TUU.

“We need to have strong representation, and we need to make sure we are standing up for students when the University is making decisions that don’t align with the values of students,” he said.

Dudman is the President of Tasmanian Young Labor, and addressed student concerns regarding his personal political involvement and whether that would impact his impartiality as President if elected.

“The students comes first; there will be no agendas being pushed here, other than making sure students are being well represented,” he said.

“If elected as TUU President I have no intention at present to continue my tenure as Young Labor President past this current term.”

Broad told students he wasn’t aware of any political affiliations amongst his team.

With the UTAS housing situation dominating discussion amongst many students in Hobart, two of the three candidates for Campus President South told students they were committed to representing their interests on this matter.

Sophie Crothers (BYH) said her role as the current John Fisher College President has helped her see first-hand how students have been impacted.

“We need to make sure the priority is on students, because the University is a business but at the same time it should be focusing on the wellbeing of the people they are catering for,” she said.

“I think the University are trying to ensure we do have stable accommodation, but unfortunately the needs and wants for us as students [aren’t] being met,” he said.

Deputy President incumbent Matthew Clark (Connect) said he was running again to be a voice for students, while contender Joel Philpott (BYH) said being an advocate for students in the housing crisis inspired him to run.

Similar events were also held this week on the Newnham and Cradle Coast campuses.

Polling opens on Monday 16 September and closes on Thursday 19 September. Students eligible to vote will receive an email at the commencement of voting containing a link to the online ballot.

Results will be released on Friday 20 September. Stay up to date by following @togatus_ and #polituu #TUUelections on Twitter. 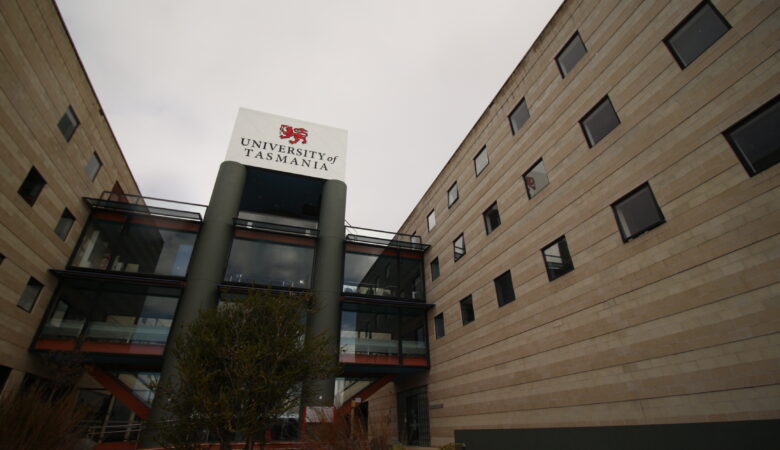 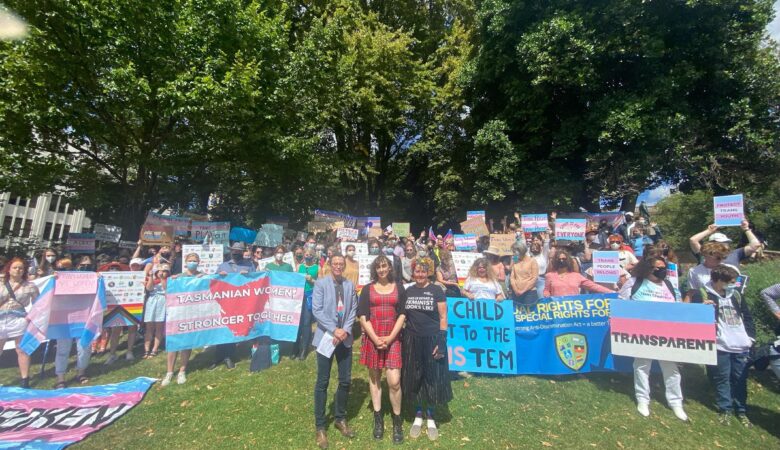