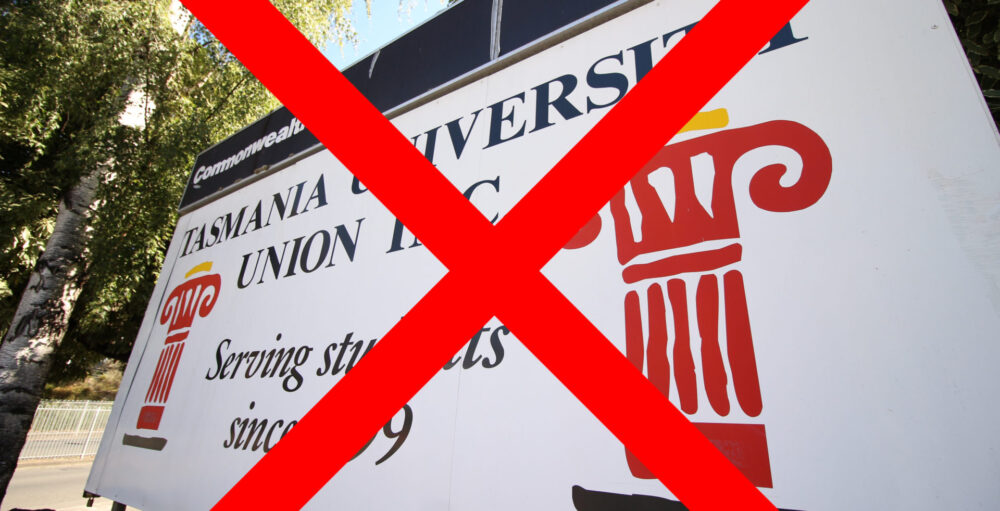 President: “TUU Not A Breeding Ground For Politicians”

Two major teams of candidates have formed and will battle it out in Tasmania University Union (TUU) student representative elections, as the existing President calls for the Union to remain apolitical.

Following a check of eligibility, 47 nominations were accepted for the 27 positions up for grabs, up from 28 nominations at the elections last year.

2019 President Sharifah Syed-Rohan, whose term comes to an end on November 30, said it was fantastic to see a high number of students nominating.

“I think this is a testament to students wanting to engage in the student engagement process and to deliver sound outcomes for the broader student body,” she said.

“I would encourage all UTAS students to get out to vote and to ensure they vote for individuals who are student-focussed and running for the right reasons.”

Syed-Rohan, who has held a student representative position since being elected at the end of 2016, said she hoped the Union would remain apolitical into the future.

“I think it’s important to acknowledge that in the past few years the TUU has been able to reestablish trust and respect within the UTAS community by shifting away from TUU being a breeding ground for career politicians,” she said.

“I hope that those elected will continue to build this with students.”

Both Syed-Rohan and 2018 President Jessica Robinson brought an apolitical stance to the TUU, following years of perceived political involvement.

Braydon Broad and Benjamin Dudman will compete for the position of 2020 President, with both forming tickets of supporting candidates.

Broad’s ticket, Broaden Your Horizons (BYH), includes 17 candidates across the north and south. His candidates will be up against Dudman’s 16-strong Connect #yourTUU (Connect) team in 13 ballots.

Dudman is the current Queer Officer on the SRC South, with incumbents Matthew Clark and Gabrielle Carswell running for their State Council positions again in Dudman’s team.

Clark will be up against BYH’s Joel Philpott for the Deputy President position, with Carswell facing a challenge from Ruby Burgess for Societies President.

Current Postgraduate President Ali Ghahremanlou is running again in the BYH team and will go up against Chun Wai (David) Lui.

The elections come as the TUU continues to transform and adapt to the rapid changes the University has undergone in recent years to better serve students.

As a result, the honoraria amounts paid to representatives has been increased for 2020, with the President set to be paid $28,000 for the year, $15,000 going to each campus president and $10,000 to the other members of the State Council. Each SRC position recieves $910.

Polling will be conducted online from Monday 16 September to Thursday 19 September. Students eligible to vote will receive an email at the commencement of voting containing a link to the online ballot.

Results will be released on Friday 20 September. Stay up to date by following @togatus_ and #polituu #TUUelections on Twitter.