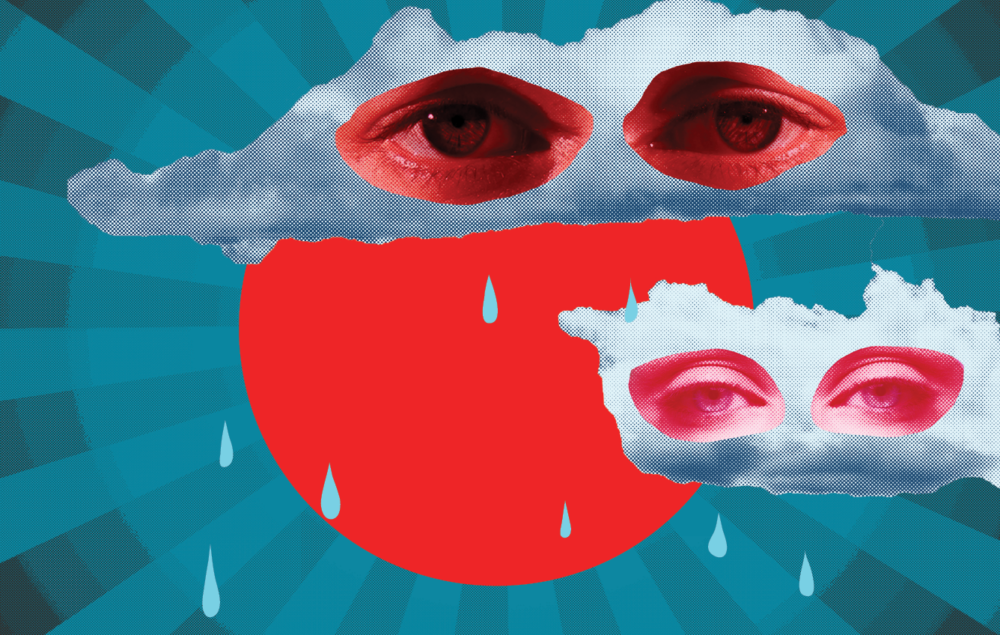 It is three o’clock in the morning and I am dancing.

Sweaty, warm bodies thrust themselves into one another like colliding waves, grinding and  swinging under the neon club lights. A metal pole is hoisted from floor-to-ceiling, covered in  handprints and lipstick marks. Batting its silvery eyelids, it glimmers for action, searching for  purpose. I do the same.

I had never been to a gay club.

Gay relationships were not legalised in Tasmania until 1997, just three years before I was born.  Same-sex marriage was a hard pill to swallow in a small, tight-knit state, and an ever harder one for  a tiny rural town. Ulverstone had a poisonous past, once titled ‘Australia’s most homophobic  town’, it was a hotbed of inequity.

Queerness was few and far between in Ulverstone, and I was a nervous young thing, who spent  most of their time by the ocean. There wasn’t a single safe queer space in sight.

I lived on the beach with my family for most of my childhood, and often felt isolated. I was trapped  behind a dangerous, oceanic wall known as the Bass Strait.

It was frequent that you could find me at the water’s edge —daydreaming of making it across the  water, at least somewhat alive, to the mainland. I yearned to escape the small town, discover myself,  and bloom, like a rose — or transform, like a caterpillar into a butterfly.

If only I hadn’t been born a writer, I thought.

Perhaps, if I had made it my life’s mission to become a tradesman, or a carpenter, a masculine  figure, I could have built my own raft, and sailed out of Ulverstone with nothing in my pockets,  except for pride.

When it came time to leave Ulverstone, however, some part of me was root-bound. Why had I  struggled to let go of this place? I wanted to distance myself from it for so long. Was it the  memories I had made as a young queer boy? The sloppy, amateur kisses I had handed out, like  bruises, on the sand? The neighbours I often visited, and fucked, because there was no other choice?

Truth was, I owed Ulverstone a lot. The homophobia I experienced as a young gay man had left me  bandaged, battered, but it also made me resilient.

I was slurred-at. Spat on. Mostly by cis-men in passing cars. All I knew, was that leaving  Ulverstone was my soul-purpose. Ulverstone had taught me to move forward, keep my chin pointed  toward the sunset — but none of that was an excuse for misrepresentation and abuse.

Hobart was a chance to start over. To gain control of my life, spread my wings.

Armed with a small baggie of cocaine and about a half-bottle of Amyl Nitrate, I ventured into the  club scene astonishingly fast.

There was only one completely safe, exciting queer space in Hobart, and everybody I spoke to  treated Flamingos as a second home.

Pre-pandemic, there were lines outside the door that stretched a hundred metres down the street. It  was a fabulous sight, a bright, feathery, latex-y congregation of eager party-goers, smoking fat rolls  of marijuana and holding their heads high with the strength of their steel spines, which they, too,  had built with resilience.

All night, I paraded alongside groups of drag queens, lesbians, gay men, and many other queer  people. Together, we felt strong, bonded, and mourned our pasts with spectacular cocktails and  make-out sessions in the lounge. The pressure and weight that had made its way up my back, over  the years, had suddenly dismantled. Finally, I felt at home. I felt free.

These days, safe spaces and queer clubs in Tasmania are dead.

In a post-pandemic world, LGBTQ+ events and venues have endured mass extinction. What was once a playful pink playground of sex, drugs and pop music, is now a skeleton of  generations of queer families. ‘Flamingos’ has been blocked out, the pride flags torn from the  building’s masts.

Queer friends stay home in fear of being attacked in cis and heteronormative clubs.  Friends have sacrificed their leather harnesses for bulletproof vests, swapped their heels for steel capped boots, their ballgowns for cargo shorts and socks. The new owners of the venue vowed to  make the building a “club for everyone.” It has been two years and we are still waiting.

Despite a slaughter of safe spaces across the state, the community remains hard-fought and faithful.  We are resilient. We come together to dominate and overthrow injustices, support one-another  emotionally, and celebrate our pride from our phone screens.

Queer spaces are necessary, not just in Tasmania, but globally. But we need these spaces in our  state, in order to completely thrive. Places we can feel stronger together, that aren’t problematic or  micro-managed. Places that encompass safety and individualism, that aren’t overly-surveilled.

Spaces that do not discriminate or judge, or spit at you from car windows.

Spaces that empower, and nourish the spectrum of identity.

Loud, proud, beautiful queer spaces, deserving of love and safety and brutal honesty. It is pride that  drives us, as humans, after all.

Tasmania needs to carve new paths, creative locales, that are constituted by the social and physical  boundaries of queerness and identity.

Pride is our legacy. 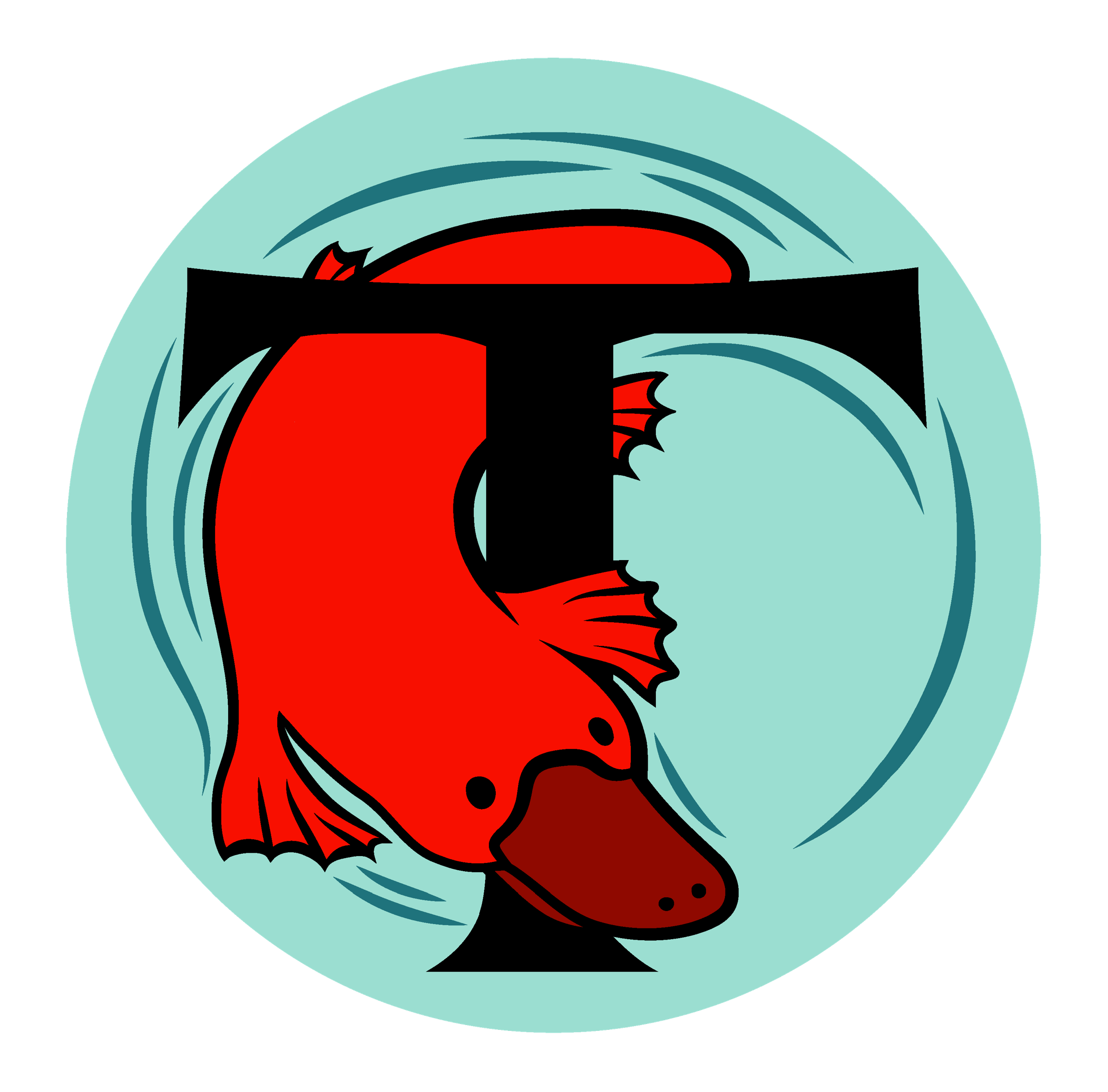 Jack Kelleher is a queer writer and author from Tasmania, Australia. His work includes a wide  range of genres — from opinion pieces, to fiction, and anywhere in-between. Kelleher’s writing  career has taken him across Australia, freelancing for over six years. His current work explores sex,  the binary, and queer love.   Find Jack Kelleher on Instagram @jackskelleher or visit https://linktr.ee/jackkelleher. 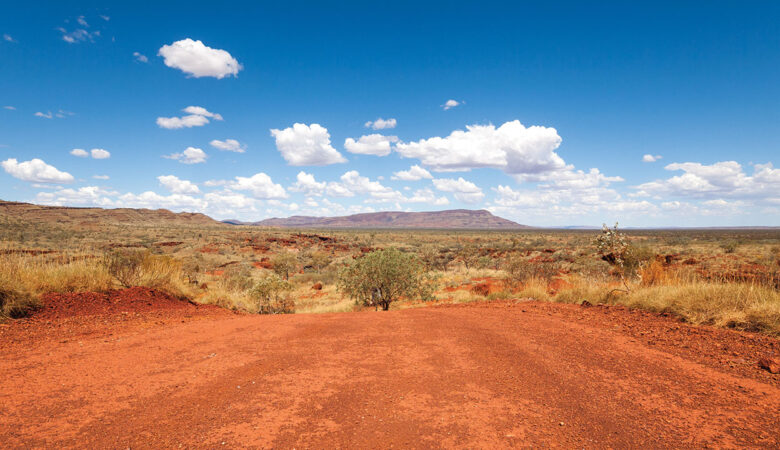 When 800 Indigenous workers went on strike 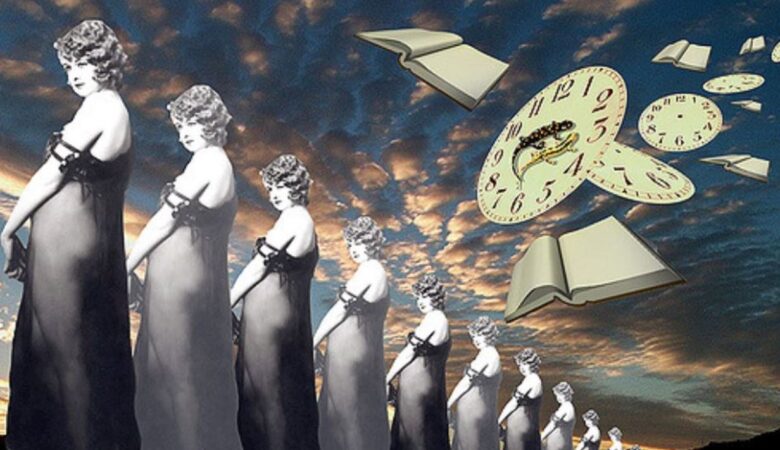 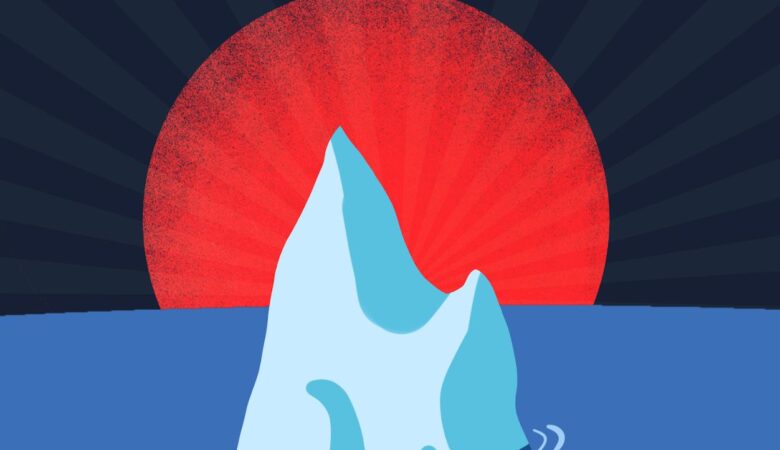