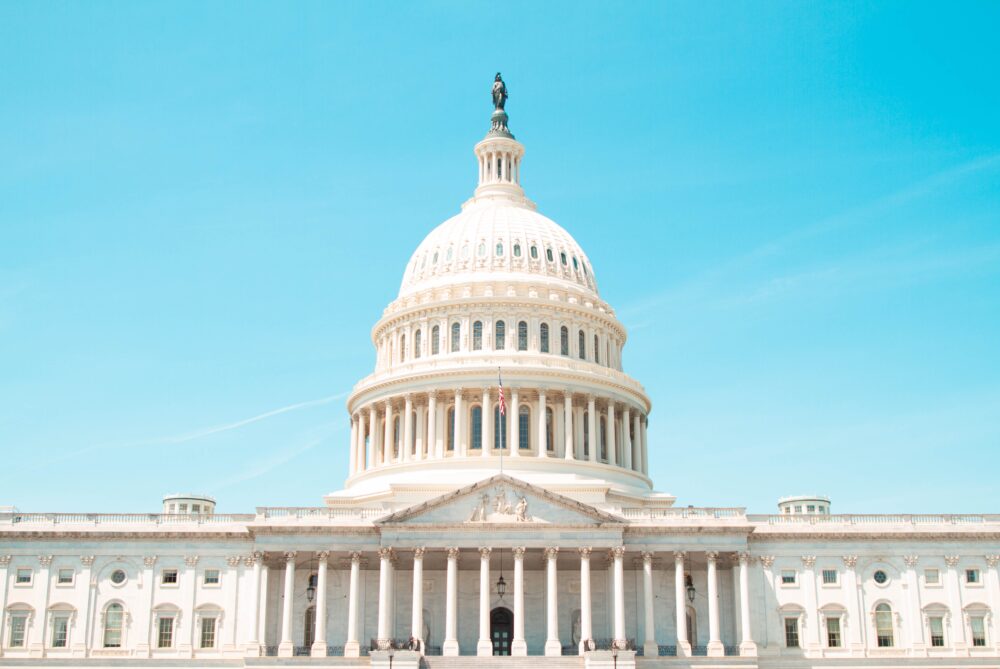 Despite holding both Congress and the presidency, days ago Senior Democrats cited the non-binding recommendations of the unelected Senate Parliamentarian as reason why they were unable to pass crucial immigration reform.  Democrats must put norms aside to realise their policy goals – a strategy their Republican colleagues are all too acquainted with.

Included as a part of a multi-trillion dollar bill aiming to expand the US’ social safety net, the proposed changes to the country’s immigration law would provide a pathway to citizenship for an estimated eight million undocumented Americans.

With the bill predictably opposed by the Republicans, the Democrats are attempting to pass it through a budgetary process known as reconciliation.  Unlike the 3/5 filibuster-proof majority required for most pieces of legislation, reconciliation bills such as this would only require a simple majority, with a tie-breaking vote cast by Vice President Kamala Harris.

Senate Parliamentarian Elizabeth MacDonough has seen to it however, that the bill’s changes to immigration will not be included.

An obscure position in an already supremely archaic institution, the Senate Parliamentarian is tasked with interpreting the rules of the Senate.

Chief among their responsibilities is applying the ‘Byrd Rule’ – a set of procedures used to determine which policy changes can and can’t be considered in a reconciliation bill based on extraneity to the budget.

MacDonough ruled that the proposed changes to immigration law were ‘tremendous and enduring policy change that dwarfs its budgetary impact’.

A watered-down proposal by leaders of the Senate Democratic Caucus was also flatly rejected in a second round of recommendations.

This is not the first time the Democrats’ adherence to the Senate Parliamentarian has resulted in policy being shot down.

Just earlier this year, McDonough ruled that the Senate could not vote for a $15 minimum wage, prompting outcry from the party’s progressive wing.

The truth of the matter is that the Senate Parliamentarian’s recommendations can simply be ignored.

With the full support of the Democrats in the Senate, the bill could pass with all intended provisions included.

Indeed, this is a strategy that has already been endorsed by progressive policymakers Reps. Ilhan Omar and Rashida Tlaib.

Though the conservatism of maverick Reps. Krysten Sinema and Joe Manchin would admittedly pose a challenge to gaining the support necessary to overrule the Parliamentarian, some nimble politicking from leaders of the Senate Democratic Caucus could surely bring them into line.

At the most extreme, a threat to endorse primary challengers in their upcoming mid-terms would achieve this.

While liberal handwringers argue that overruling the Senate Parliamentarian would set a precedent enabling Republicans to just as easily revoke citizenship from millions, this neglects to recognise that Republicans have hardly let the office get in the way of their legislative agenda historically.

The party has ignored the authority of the Senate Parliamentarian before and are guaranteed to do so again at the next available opportunity – no matter what grandstanding the Democrats engage in.

Indeed, from their massive expansion of executive power in the Bush years to their cynical acquittal of President Trump during his impeachment trial, the Republican Party has absorbed into their very DNA a flagrant disrespect of norms in order to consolidate power.

They’ve even gone so far as to strategically backslide on precedents they themselves set, appointing Justice Amy Coney Barrett to the Supreme Court during an election year while just four years ago rejecting nominee Merrick Garland for that very reason.

Republicans have accepted a crucial truth that the Democrats are yet to: Taking the moral highroad does not translate into political power.

Under President Joe Biden, the Democratic Party has thus far failed to provide lasting, material improvement to the lives of Americans.

Key election promises such as immigration reform and a raise in the minimum wage cannot remain unfulfilled simply in the name of pathetically submitting to an unelected bureaucrat.

Unless the Democrats can shirk their losing ways, the party’s chances of retaining majorities in the House and Senate in the upcoming mid-terms bodes disastrously. 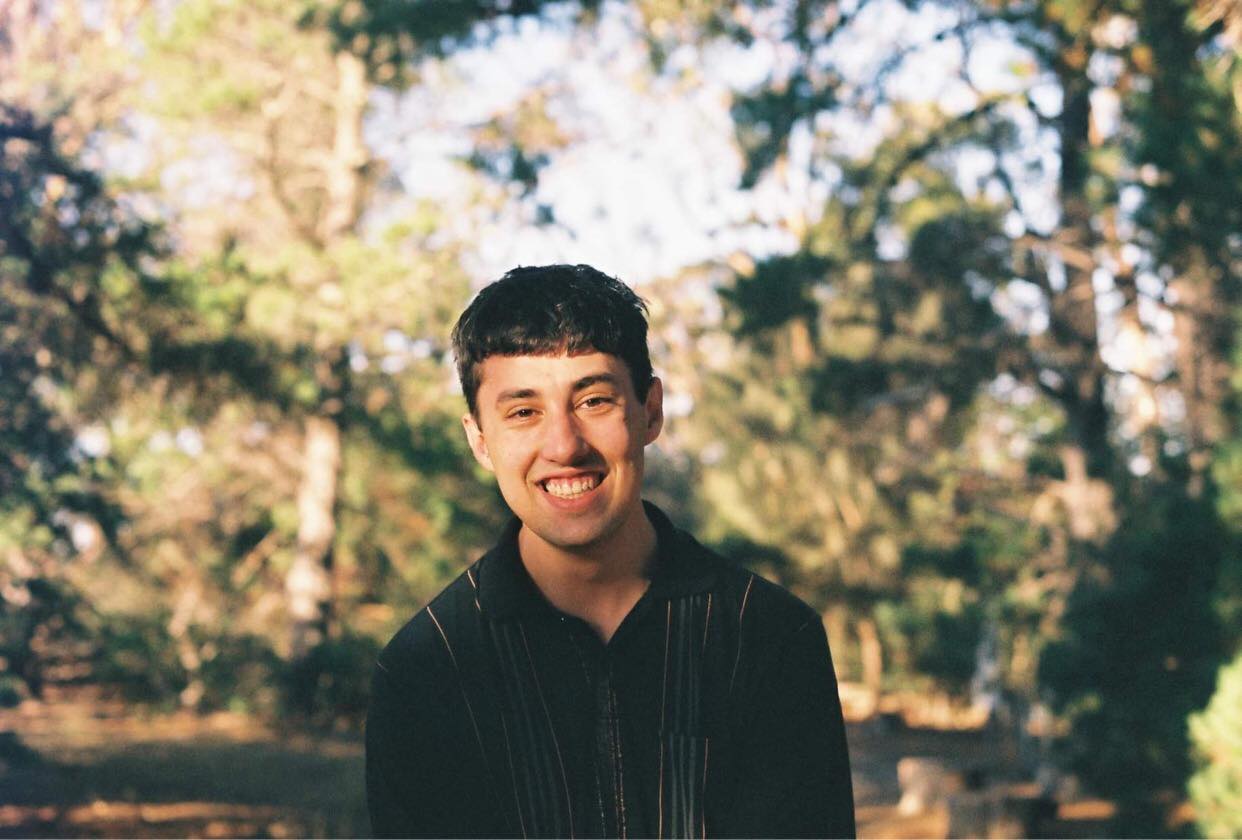 Medicine: a call to civil disobedience