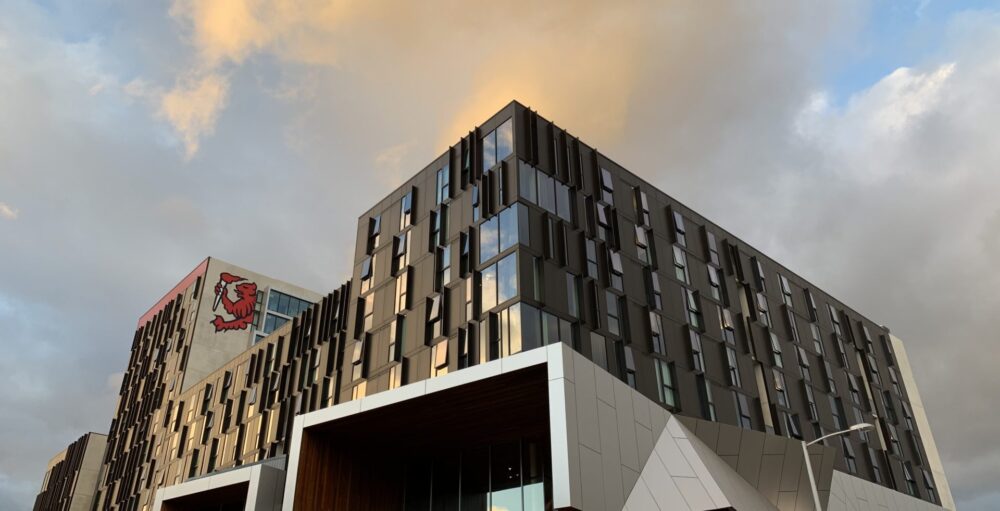 Current student residents who have applied to renew their lease in UTAS accommodation next year have been told they will be guaranteed an offer for 2020.

In an email to staff and students, UTAS Executive Director of Student Experience Stephanie Taylor confirmed if students submitted their applications by yesterday, they will be guaranteed accommodation next year.

It comes almost a year after residents in UTAS accommodation were told their leases would not be renewed as a result of increasing demand.

The announcement comes after an extensive investigation by Togatus released this month, in which students revealed concerns that the same situation would unfold again.

“We are now working through the applications, with a plan to provide confirmation of offers to returning students over a two-week period commencing from 1 October,” Stephanie Taylor said in the email.

“Following this process, accommodation will be offered to all other applicants and allocated in line with NRAS guidelines where applicable and, generally, on a first-in-first-serve basis.”

The University has recognised the situation last year was “an anxious time for many students” as they “attempted to meet unprecedented demand and preferences for accommodation.”

New accommodation options were set up at short notice, including the Old Commerce building on the Sandy Bay campus.

“We recognise that there were some challenges as new and refurbished accommodation options came online at a rapid pace for the start of semester 1 and 2,” Ms Taylor said.

“We have been focusing on improving the experience of students residing in these new living communities throughout the year, and we will continue to do so.”

“A number of students have outlined to me that they are not happy with the quality of their accommodation, and particularly the cost that is associated with it,” Syed-Rohan said.

Improvements are currently being made at the Old Commerce site, with plans for refurbished, single room options to be available by the end of January.

UTAS has also identified issues at the Annexe accommodation, which it says will be fully completed in time for next semester.

Three new Heads of Student Living will now be appointed as part of a reshaping of the University’s student living community model.

It’s unclear whether the offer for returning residents guarantees a lease at the same location.