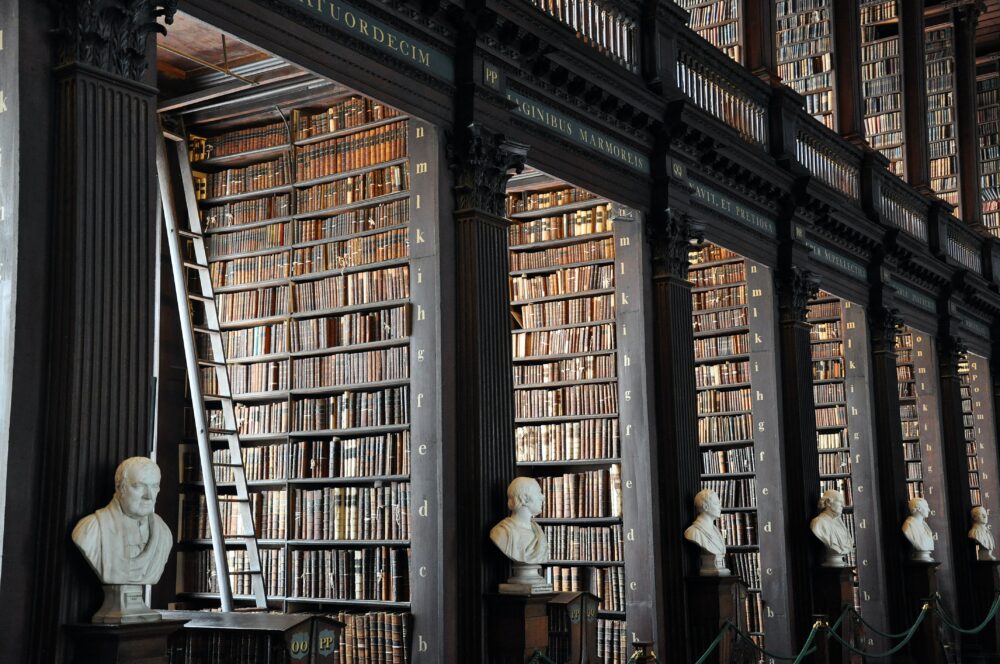 This year marks the 100th year of the Partition of Ireland. Much has been and will be written about the century of disaster that Northern Ireland has been in but there has been relatively little commentary on the first 100 years of the Free State project.

This seems logical, the Republic of Ireland appears to be a quite conventional European liberal state. It legalised gay marriage and abortion, it has a gay son of an immigrant as Taoiseach (Irish Prime Minister) and has looked comparably mature compared to the boisterous tomfoolery of the Tories during the Brexit negotiations. However, this hides a true reckoning with the history of the twenty six counties.

A massive power vacuum was left in the wake of the Irish Civil War. The Pro-Treaty forces, although victorious in the Civil War, were still regarded as treasonous and illegitimate by vast swathes of the population who saw the abandonment of the North as an abject betrayal.

To be Irish for many was to be Catholic and to be obedient to the Church. The most damning example of the Church’s overbearing stature is the collusion between the Church and State to “treat fallen women.” “Fallen” women included any women who dared to stray from the obedience that was demanded by both Church and State. Magdalene Laundries were essentially prisons run by religious orders to house these fallen women; the Nuns would isolate the inmates from the outside world, extract labour from them for minimal compensation and allegedly engage in ritual verbal, physical, psychological and even sexual abuse. The operation of the Laundries was encouraged and facilitated by the Irish State. The Laundries were largely clouded in secrecy until a mass grave was found on one of their sites in 1993 which forced the Irish State to grapple with their legacy.

It was not until 2013 that the Irish State apologised for these abuses and set up a compensation scheme for the victims. Even so the Religious orders responsible have refused to contribute to the redress scheme. This state confessionalism, although administered by the Church, was supported and facilitated by mostly Fianna Fail governments (though the Fine Gael and Labour governments were also compliant) through the first 50 years of the State.

The collapse of the Church’s dominance was self-inflicted. The passing of the Eighth Amendment to the Irish Constitution which constitutionally banned abortion in Ireland was the high-point of the Church’s power. However, the bitter and divisive campaign of the amendment allowed for open opposition to the Church to be tolerated in the Irish political sphere. Mary Robinson, one of the most public faces of the “No” campaign during the referendum, was elected president only 8 years after the referendum, beating out Fianna Fail giant Brian Lenihan in the process.

Robinson’s election is often cited as the birth of the new “liberal” Ireland but the  legacy of the collusion between the Irish State and Irish Church has largely been ignored by this “liberal” Ireland. Victims of the Church’s many abuses from the aforementioned “mother and baby” homes to the childhood sexual abuse from the church are still largely uncompensated for the wrongs done against them.

In light of the centenary of partition it is apt to reflect on the actions of the Irish “republic” on the question of republicanism. Northern Ireland up until the civil rights movement operated as a functional apartheid state; the propertied franchise, workplace and housing discrimination all operated to disenfranchise the nationalist community in the six counties.

While not expecting the South to support physical force republicanism, the relative silence on civil rights for Catholics in Northern Ireland from the Free State was deafening. As the troubles progressed the Free State rather than advocating for the Nationalist community came to collaborate with the British, especially in the extradition of republican prisoners and running an extensive informant through the Garda Siochana (the Irish police force).

Since the Peace Process, like with the influence of the church, a general amnesia has fallen over the legacy of The Troubles. The Troubles to many in the South were a peculiarity of the North in which they had no role or responsibility but the failure of Southern politics to deal with the Northern question led to an exacerbation of the conflict.

People from the North are routinely asked to reflect upon the troubled history of the six counties and the sectarianism that goes along with it. It is time now for the South to reflect upon its own misgivings; an overbearing church and the betrayal of the Irish people left behind when the rigid lines of Partition were drawn.

One hundred years on from the Treaty, the South of Ireland remains a contradiction. It is a “republic” but has largely refused to engage with the constitutional position of Northern Ireland. It portrays itself as a modern liberal state but is reluctant to properly engage with and compensate victims for state facilitated church abuses. 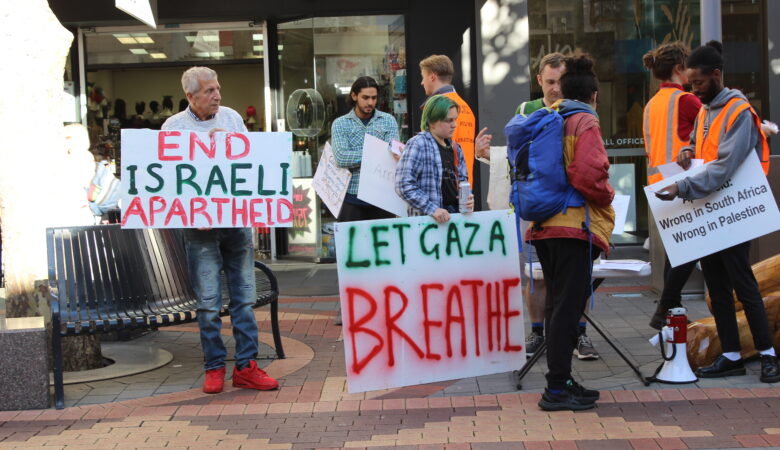 The Whole World Knew About Palestine In May, But How About Now? 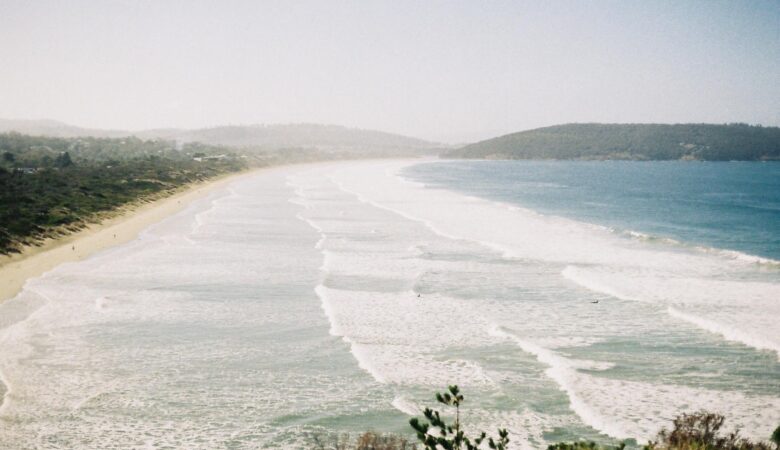 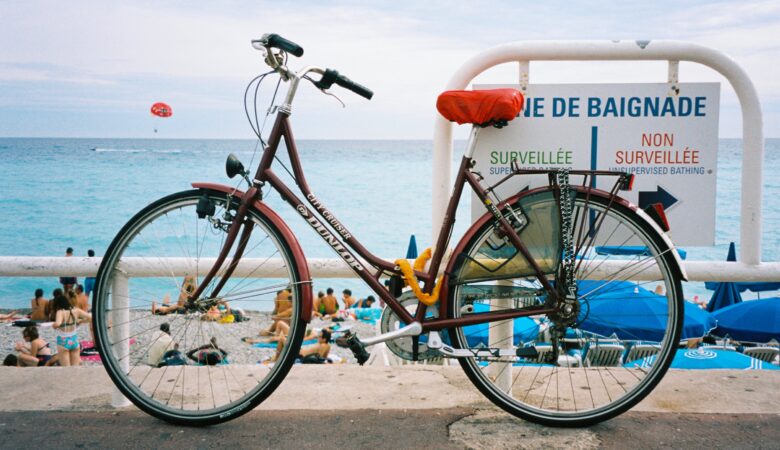 Togatus has been the voice of UTAS students since 1931. If you'd like to contribute or contact us, send us a message on Facebook or at editor@togatus.com.au