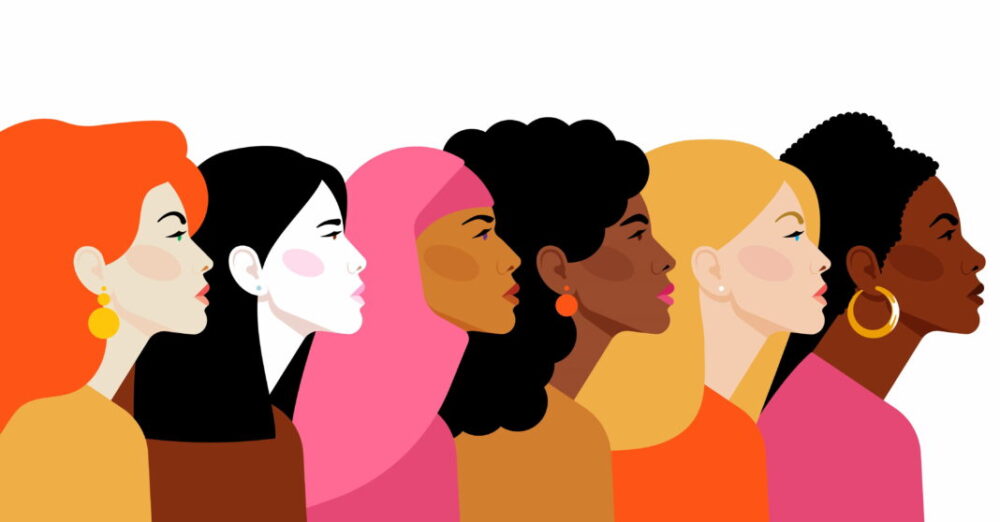 Take over the House

When the Attorney General, the highest representative of that law,
Has been accused of transgressing it to such a high degree

With no repercussion, no retribution but that in the Fourth Estate
And a teary press conference about how hard this all is for him.

When the leaders of our nation say that we have to listen to victims –
Victims like us, bright young women who are happy

Until they meet a boy or a man just like Christian Porter.
You can imagine us as your daughter, your sister, your mother

Who now sit beside them in the Cabinet Room, making the decisions
About all laws, including the rules of evidence and criminality that says

When a woman has accused a man of rape and has died,
Taken her own life because of whatever trauma she faced,

There can be no trial by law, no evidence on which to convict –
And even if there had been a trial, no guaranteed verdict in her favour.

In fact, after years of dragging herself through the justice system
Through the questions of are you making this up, are you looking for attention

What were you wearing that night, did you ask him to walk you home,
Compounding the trauma which she had already faced,

In this last resort in which she had to deal with that trauma,
She still only had a ten percent chance of getting him convicted.

But please, do not misunderstand me
Christian Porter remaining Attorney General does not break my confidence

In how women are treated in our justice system, in our society –
For that had already been broken long ago –

Instead he stands as a representative, no one more proper,
Of the broken legal system in which women fear for their lives

Looking over their shoulder at their boss, classmates, friends, partners.
Adding their elected representatives to the list of men to be fearful of and to fight

Is just another thing that we will do, until we take over the House.