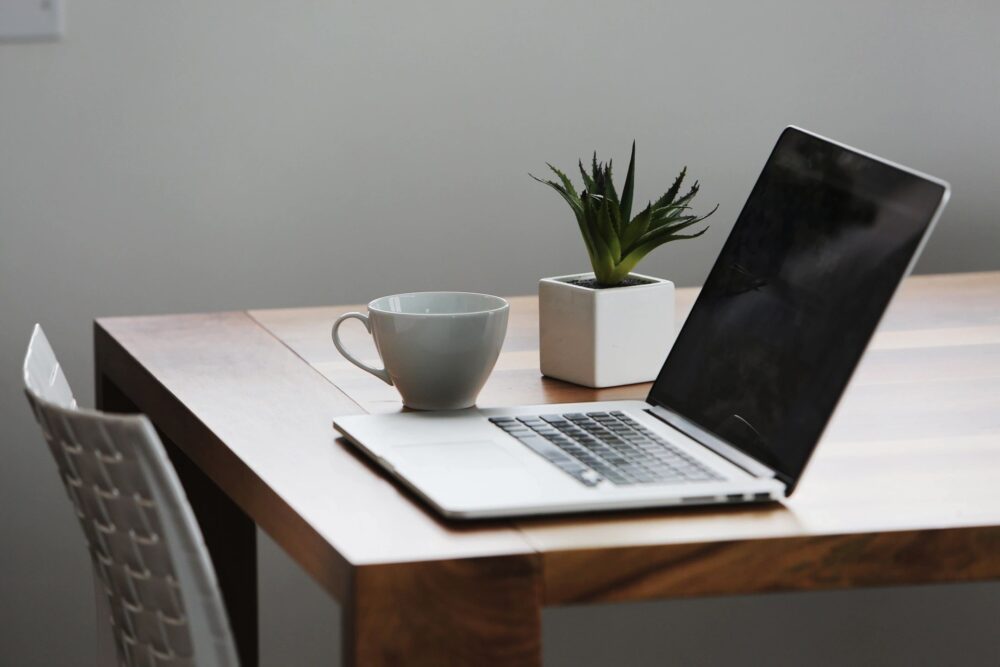 I’m on my way out of UTAS. I did my time, got a degree, and figured taking on honours would be better for me than going back to my old museum job. What a brilliant flash of intuition that was — a few weeks after the census date, MONA shuttered for the year and casual employees were hoisted onto JobKeeper.

Of course, a lot changed very quickly. What exactly changed goes without saying. For most people, you’re spending more time online than you ever have before.

When we talk about being ‘online,’ it’s used as a neutral shorthand for a networking space — a featureless place built out of warm, unthinking servers and places disconnected from physical space. But that’s not really true, is it? When we’re talking about public forums of the likes of Twitter or Reddit, there is, much like real life, default assumptions about what characterises a ‘person’.   For example, on nerdier forums, I would think most male users assign, either consciously or unconsciously, a male voice to anonymous posts and comments. The inverse may be true elsewhere.

But in certain online spaces, especially those popular in English-speaking countries, I think it’s easy to forget about another voice: one with a generic, midwest American accent. Quarantine hasn’t just moved us back indoors — now that we’re more dependent than ever on the internet, it’s moved us in with our Yankee friends across the Pacific.

Now, I’ve got nothing against the U.S. or American people. But I do wonder what constant exposure to the affairs of the world’s remaining superpower does to the mental health and worldview of the average online Australian, especially the memer youth born after 1995. I’m one of you, by the way — fellow kids. The r/popular and r/all feeds of Reddit, which work sort of like the trending tab of Twitter, are dominated by conversation of American concern — Donald Trump, civil unrest, American domestic policy, and foreign affairs as seen through American eyes. We make a lot of fun about the Boomer brain, which has deteriorated in the nonsense partisan world of algorithms and alternative news, but are we as Millennials and Gen-Z (Zoomers) really any more ‘in control’ of filtering out the silt in the news we consume?

It goes without saying that we’ve imported American films and television since at least the Second World War, and in a lot of ways we’re a country of similar history and spirit. But for a generation raised in the global melting pot of the internet, what trends in feeds in the U.S. increasingly dominates Australian conversation. The way we talk, dress, and map our values and futures is informed not just by local consumer trends and advertising — it’s informed by YouTube videos, Instagram trends and popular influencers. That might sound innocent enough — who really cares about one commodity being swapped out for another — but I urge Australians to consider the internet not just as an empty, ‘default’ space for entertainment and conversation, but instead one with tangible cultural heritage and priority. More often than not, in the social networks popular here, it’s full of distinctly American artefacts. We’re one big world now.

How many Zoomers care about local politics half as much as they do the U.S. Democratic primaries, or whatever Donald Trump has tweeted? How are the inequities and social breakdowns of Australian society talked about and approached through an American prism? And, perhaps more tentatively, how have we replaced our obstinate insistence on considering ourselves a ‘European bulwark’ of Asia with quiet American hegemony?

You could argue it’s not a bad thing — who cares, as long as I get my memes and Insta? But as quarantine wears on, I’m worn out by American headlines. Our COVID world already feels surreal — maybe hyperreal — and this inversion of topos is just one part of it. America: I love you, and your people, but could you just turn it down a bit? I’m trying to get some rest.