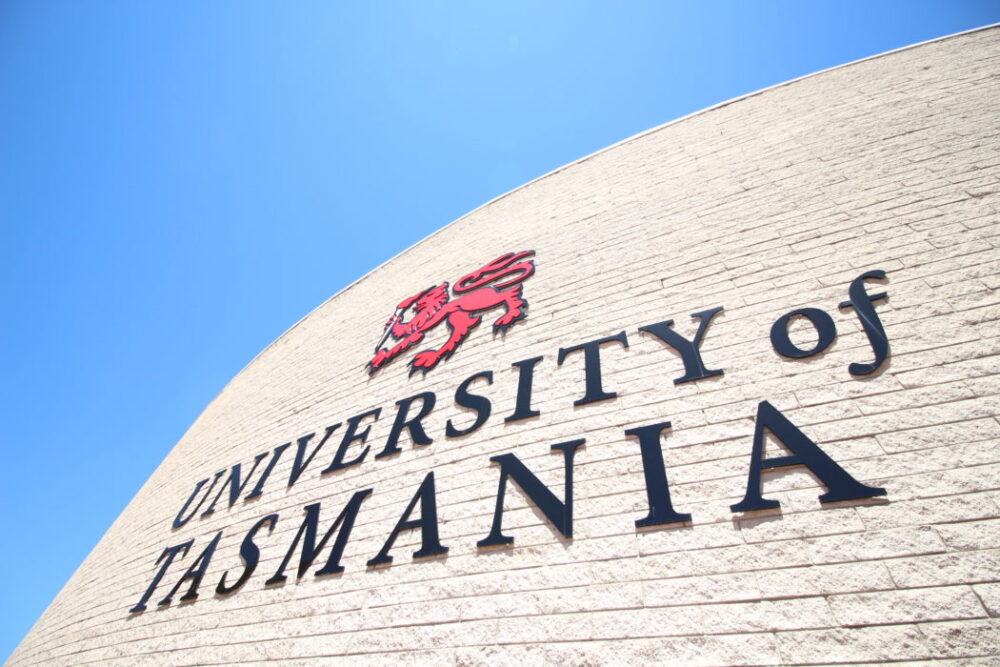 The Law Faculty and its students have been left in the dust in the wake of late notice budget cuts stemming from the UTAS College of Arts and Law.

In an email sent to international students last week, the Faculty of Law’s Acting Dean, Professor Gino Dal Point, reported CALE had forced the Law Faculty to “regrettably” restrict the budget of the ISSP program.

“This unfair decision clearly impacts us negatively. I am also shocked that I, as the TULS International Students Officer, was not consulted of this before the decision was made.”

CALE, as well as the Law Faculty, are yet to release official comments regarding the matter but communication from the Acting Dean directed to international law students indicate that the Law Faculty had little choice in the matter, stating that the cuts were “beyond the control of the (Law) faculty.”

ISSP tutorials provide international students with an extra tutorial per week as well as academic and social enrichment.

“Most international law students do not have English as their first language and attending these ISSP tutorials help with understanding difficult legal jargon and to grasp concepts better,” said Khalid.

“Each year of progressing through a law degree gets increasingly challenging,” she said.

“Having that foundational support from ISSP taken away only makes it harder for us (international students).”

Khalid further reported that the remaining ISSP covered units were “chosen by the law faculty as they were considered hurdle units that most students face difficulty with.”

Khalid has created a petition, which has gained 200 signatures, directed at CALE in an attempt to get cancelled ISSP tutorials reinstated.

“Considering the circumstances and the disregard that CALE has shown towards us international students, it is only my duty as the TULS ISO (Tasmanian University Law Society International Student Officer) to rectify this by demanding that all of our ISSP units be reinstated and that satisfactory and transparent reasons be given for that decision,” Khalid said.

“Hopefully future decisions that have a big impact on all students are carefully considered and better justifications will be given as well.”

The petition can be found online here.