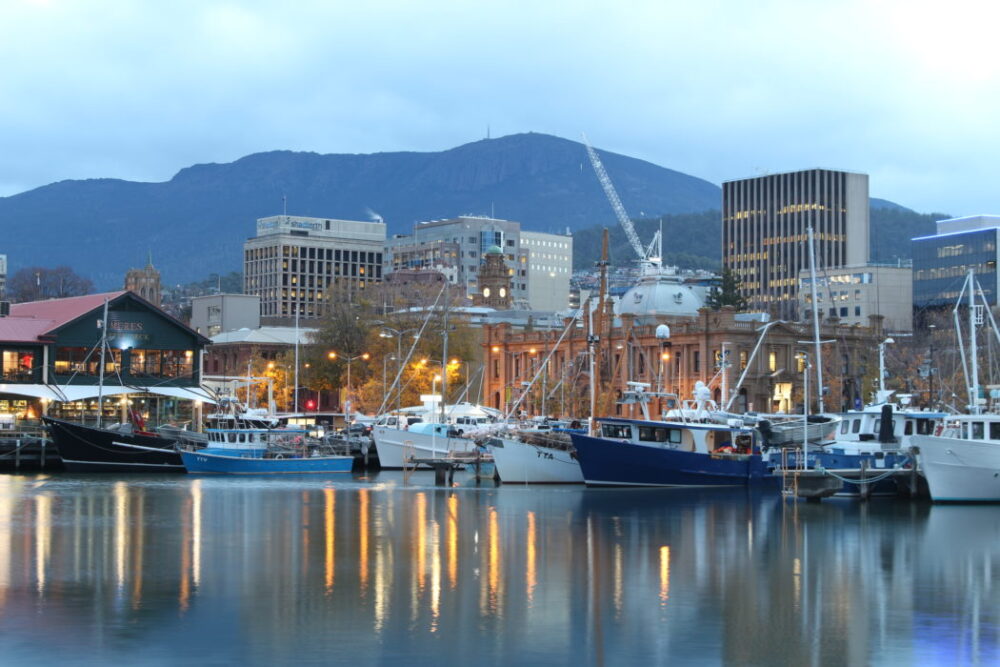 Students will be given the opportunity to share their voice in one of the most important decisions the University of Tasmania will ever have to decide — the future of the Sandy Bay campus.

The University has two options: maintain the current footprint in the Hobart CBD and rebuild the Sandy Bay campus, or consolidate in the city and away from Sandy Bay.

Many courses and facilities have already been moved away from Sandy Bay and into the city, with the greater Hobart region now supporting 18 UTAS facilities and campuses.

“The buildings at Sandy Bay have reached a point where they are far from providing contemporary support, many of them are at the end of their serviceable life,” he said.

“Whichever path we choose, the journey will be a long one. This is about reshaping our place in the South over the next 10-15 years.”

Professor Black said if moving into the city was decided as the best option, some accomodation and recreation facilities would remain at Sandy Bay.

In the 2017 yearbook, Togatus foreshadowed the dilemma of the decision, with critical issues around transport and parking, as well as the cost of new buildings needing to be balanced against aging facilities not designed for 21st century learners.

An installation and workshop space has been set up at the Sandy Bay campus, with students and staff able to provide feedback from today.

Professor Black said the University Council would consider the two options in April.